Whether you remember him for his iconic film roles or his sultry Cosmo photoshoot, no one can deny the impact Burt Reynolds had on American pop culture. From Smokey and the Bandit to Boogie Nights, the actor and his legendary mustache made headlines across the nation. Although he passed away in early September, a few vestiges of his fame remained: namely, the last three cars from his personal collection.

The auction took place (suitably) in Las Vegas and brought an impressive $330,000 in total. Car lovers and Burt Reynolds fans alike will swoon at the top seller — a car that sold for more than half of the total amount all three cars fetched in the auction: a 1978 Pontiac Firebird Trans Am. In addition to the fact that this car is an exact replica of the one that appeared in Smokey and the Bandit, earning its $192,500 price tag. And we mean that: all of the original Bandit cars were destroyed after production because of liability issues.

The Firebird isn’t just for show, either. Possessing a 400-cubic-inch V-8 engine, it no doubt recreates the exact feelings Bandit felt when he was being pursued by that persistent Smokey! Air conditioning units were first installed in cars in 1933; this car may not be that old at just 40 years, but the fact that it has a fully functioning air conditioning unit is just as impressive as if it was 85.

The other two vehicles — a Pontiac Firebird Trans Am that was designed to look like the red muscle car Reynolds drove in Hopper, and a 1987 Chevrolet R30 pickup designed to replicate the car from Cannonball Run — sold for $88,000 and $49,500 respectively.

We can only hope that the cars ended up in the hands of a true fan who knows their stuff; oil changes and tune-up services can be complicated enough in modern vehicles, but handling those over 20 years old takes a certain finesse and a whole lot of knowledge and experience. We doubt they’ll be needing to get their batteries checked and brake service performed based on the love and care Reynolds clearly had for the cars. 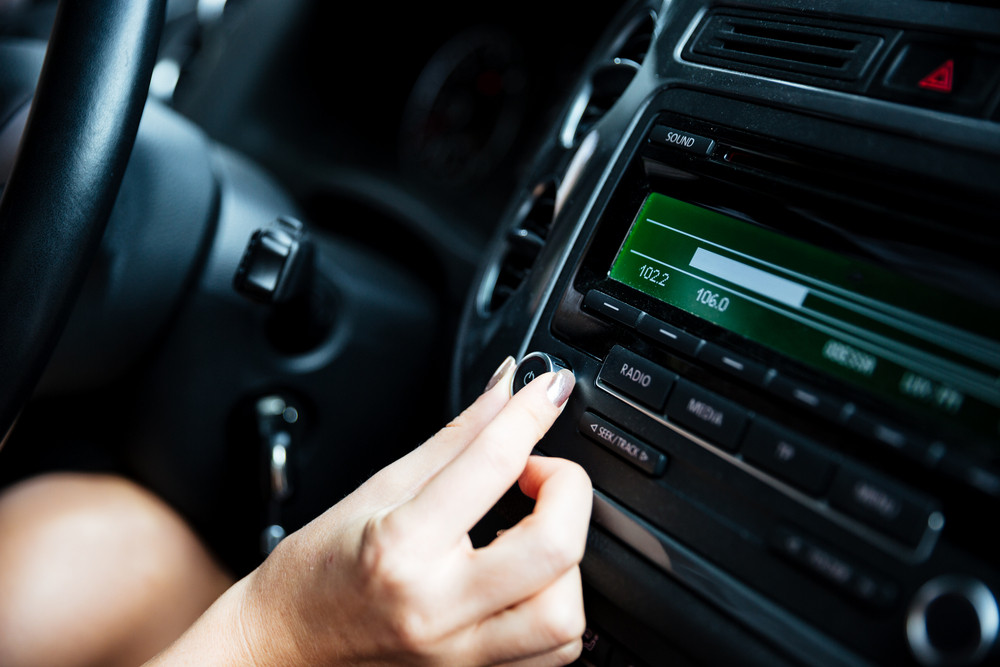