Four Ways to Extend the Life of Hybrid Car Batteries 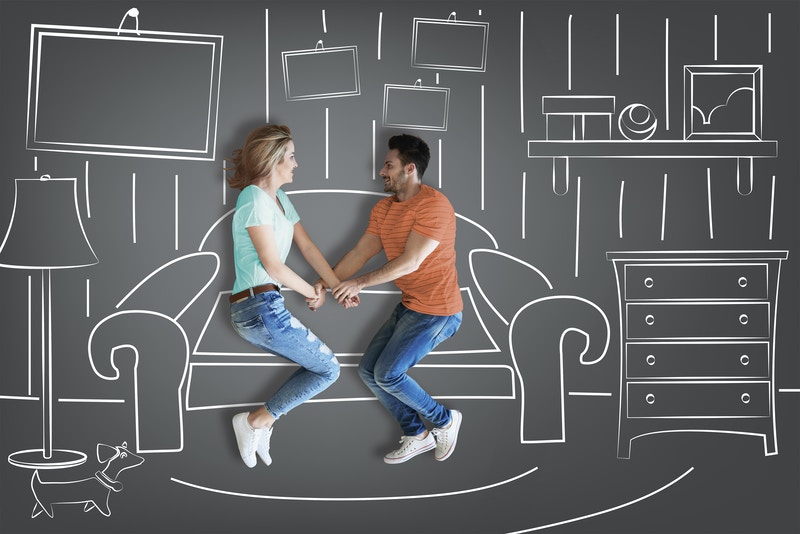 As reported by Statistic Brain, during 2012 approximately 4.5 million hybrid cars were sold throughout the world, and 2,180,000 were sold in the United States. The love for these efficient cars continues, but every hybrid owner knows that eventually, the battery in their beloved vehicle will fail. Unfortunately, the battery hybrid cars employ are not to be found just anywhere, and the cost of replacing a hybrid battery is prohibitive as well. To help lengthen the life of owners’ hybrid car batteries, here are four tips.

Each car owner’s battery will last at a rate that is unique to them. This is due to driving conditions, type of car and the way the owner drives. However, with effort and awareness, it is possible to maximize the life of a hybrid car battery.